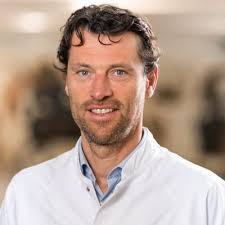 Dr Mattias Duytschaever obtained his medical degree in 1995 from the University of Ghent and conducted research for his PhD into the role of atrial electrical remodeling in the management of atrial fibrillation , at the University of Maastricht, The Netherlands. 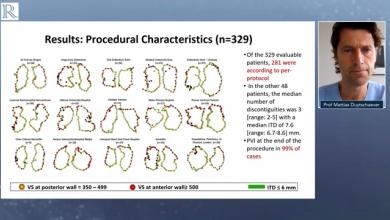 Accelerated Road To Efficiency In AF 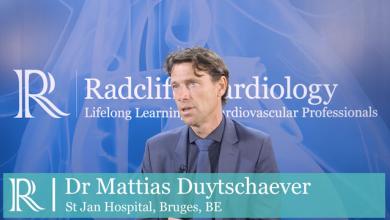 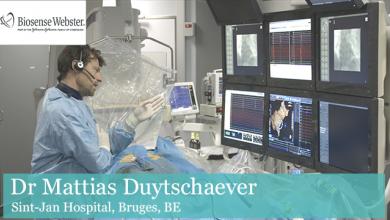 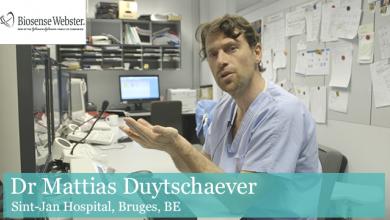