“At the American College of Cardiology congress, held in Washington D.C. in March this year, Dr Hugh Calkins (Professor of Cardiology and Director of the Electrophysiology Laboratory and Arrhythmia Service at the Johns Hopkins Hospital) presented the findings from Boehringer Ingelheim’s RE-CIRCUIT trail which aimed to illustrate the benefits of uninterrupted dabigatran etexilate in comparison to uninterrupted warfarin in pulmonary vein ablation.

Dr. Calkins attended Williams College and Harvard Medical School before training in medicine at Massachusetts General Hospital. He received his cardiology training at Johns Hopkins. His first faculty position was at the University of Michigan, where he directed the Pacemaker Service, and he returned to Johns Hopkins as director of the Arrhythmia Service in 1992 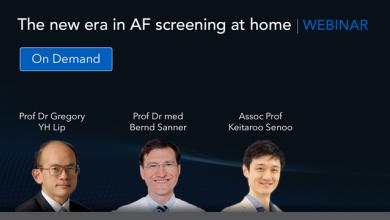 The New Era in AF Screening at Home 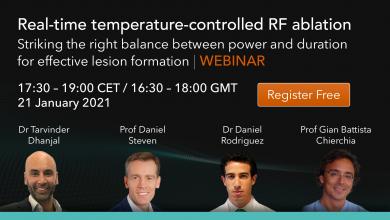 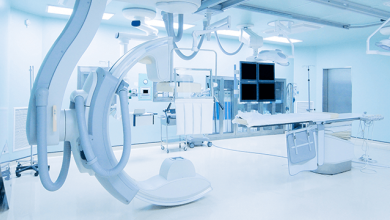 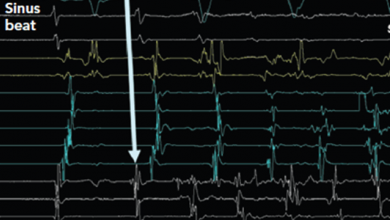